Early in 2021, Somalia's President Mohamed Abdullahi Mohamed Farmajo will stand for re-election against a background of regional in-fighting. Ethiopia and Eritrea have already decided to support the outgoing president but his relations with Kenya are continuing to deteriorate. Somalia accuses Kenya of destabilising the border state of Jubaland, while, at home, Farmajo is struggling to impose his authority over his regional presidents and Al-Shabaab is continuing to destabilise a country which is still trying to reconstruct itself. Turkey, which is very present in Somalia, and the Gulf countries are never far away either. 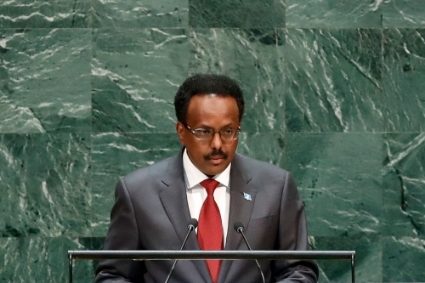 Under pressure from Turkish and Qatari sponsors, Farmajo clings to presidency

Somalia's president, increasingly isolated in the international arena, saw his term in office end on 8 February. He is desperately seeking support from outside his clan to keep himself in the top job. [...]

Certain members of the Somali political class have such a strong allegiance to the TPLF that it is polarising the upcoming presidential election. [...] 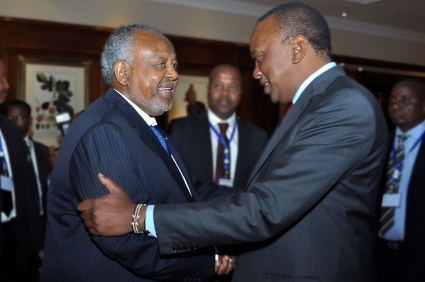 For three days, the Kenyan head of state rolled out the red carpet for Somaliland president Muse Bihi Abdi. Bihi himself took advantage of the trip to meet one of the leaders of the opposition to Somali president Farmajo, with the help of Kenyan opposition leader Raila Odinga. [...] 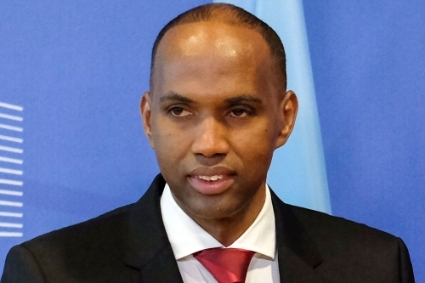 Somalia's former prime minister Hassan Ali Khaire is hoping to boost his bid for the presidential election in February by playing off the rivalry between President Mohamed Abdullahi Mohamed Farmajo and his Djiboutian compeer Ismaïl Omar Guelleh. [...]

Why Abiy and Issayas back Farmajo's re-election bid

Addis Ababa and Asmara see Somalia's president as an ally in their fight against regionalism in the Horn. [...]

Businessman Abshir Aden Ferro, who plans to run in the February presidential election, has given his campaign a markedly anti-Turkish flavour. In the meantime, Turkey is giving firm support to the incumbent president Mohamed Abdullahi Mohamed Farmajo. [...] 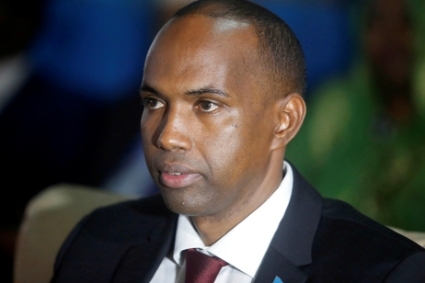 Hassan Ali Khaire, who resigned under duress as Somalia's prime minister on 25 July, was western diplomats' main point of contact in Farmajo's government. [...]