Makhzen Inc. or the ever more prosperous business empire of Mohammed VI's entourage

Mohammed VI's private holding company Al Mada is not the only one of its kind! Although Al Mada plays an ever more important role in the Moroccan economy, other members of the royal family are battling for leading roles in an increasing number of different economic sectors, including property, tourism, higher education and even aviation. The king's private secretary, Mounir el-Majidi, who also heads Al Mada, is notmissing out either. He has built up a little telecommunications empire, while members of his clan have gone into construction and security, often as sub-contractors to the companies of the royal family. 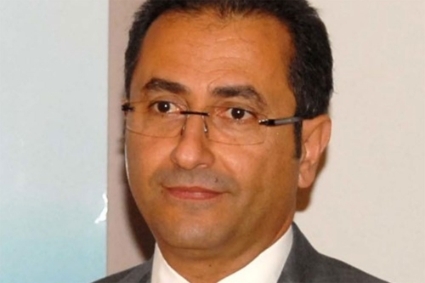 Driss Bencheikh returns to fishing with a French Tech ambassador

Abed Yacoubi Soussane, the long-serving chairman of mutual agricultural insurance group Mamda-MCMA and stalwart of royal holding company Al Mada, is to become a key supplier to the new PSA-Peugeot-Citroën plant in Kenitra. [...]

King Mohammed VI's sister has injected 207m dirhams into Yamed Education 01, a company that invests in the high-potential market of university campuses and student accommodation. [...] 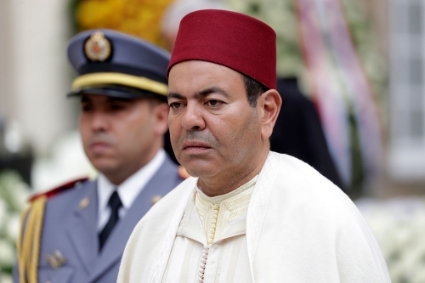 The king's brother, Moulay Rachid, is first aboard in Boeing industrial ecosystem 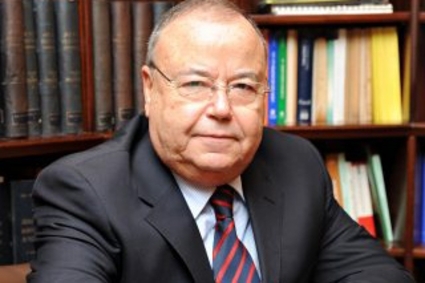 Moulaye Abdellah Lalami, who was a simple legal adviser at Société Fiduciaire du Maroc during the reign of Hassan II, has under Mohammed VI become the trusted trustee of the king's entourage, discreetly handling the most sensitive affairs. [...] 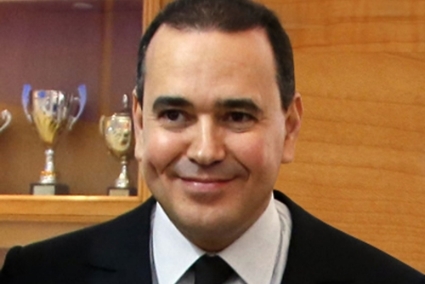 El Majidi Inc. or how the king's private secretary and his clan are prospering on the coat-tails of royal group Al Mada

Mounir El Majidi, the king's private secretary and business manager, is building a business empire of his own through contracts with royal holding company Al Mada. His brother Mahdi El Majidi and his former aide Zouhair Fassi-Fehri are following his example. [...]

The Les Arènes site, where Yamed and princesses Lalla Asmae and Lalla Hasna plan to build a Hilton hotel, was sold to them at an advantageous price by Crédit du Maroc, even though the bank had long planned to build a major complex there itself in Casablanca's most expensive district. [...] 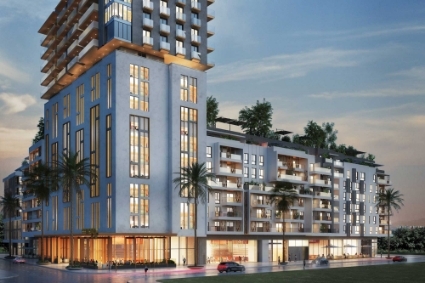 The hotel building, which will be situated in Casablanca's most exclusive district, will be partly owned by Princess Lalla Asmae and Princess Lalla Hasna. [...]

The manager of the royal holding company Siger, Hassan Mansouri, is to go into the building business with his firm Techbuilding. [...] 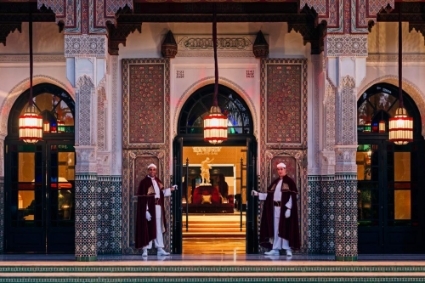 Those in the entourage of King Mohammed VI's brother Prince Moulay Rachid are doing very nicely out the real estate [...]

Mohammed VI's older sister Lalla Meryem has finally succeeded in ridding herself of her failed Baccarat Hotel project in Rabat's [...]

Drones, artificial intelligence and privileged access to companies controlled by royal holding company Al Mada. These are the key assets [...]

This year promises to be highly profitable for small construction and engineering firm Construction Management Services (CMS) thanks to its [...]

Mohammed VI's cousin Lalla Noufissa el Yacoubi, who was a pioneer hotelier in Dakhla, is continuing to expand her presence [...]