By jointly introducing a premium of $400 per tonne on cocoa beans in autumn 2020, Ivory Coast and Ghana were seeking to ensure that cocoa producers' revenues were maintained. In so doing, however, they sparked off an open war with the big commodity traders, who have since taken steps to get round the measure and avoid paying the premium. This battle of wills has paralysed a sector which has already been badly affected by Covid-19 and speeded up the transformation of the trading sector, encouraging Ghana and Ivory Coast to trade their cocoa beans on their own account. 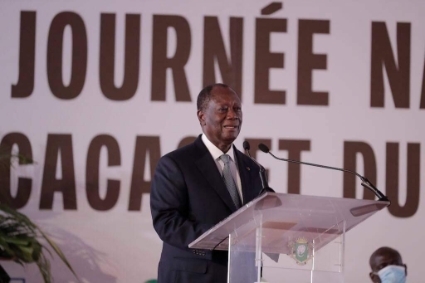 Ouattara wants to bypass traders on the Chinese front

As it struggles to make cocoa traders pay the premium introduced last year in conjunction with Ghana, Ivory Coast is preparing to take its own steps in trading by opening a marketing office in China. [...] 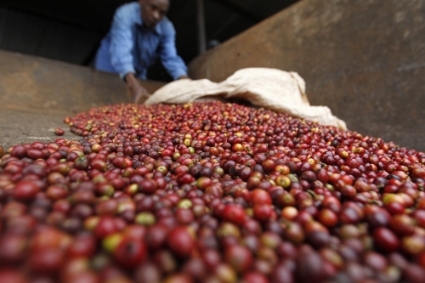 Africa's coffee producers would like to impose the same demands on multinationals as Ghana and Ivory Coast have done on cacao but are struggling to coordinate their efforts. Their battle has everyone involved, from the Fine Coffees Association to the International Coffee Organization. [...]

Cacao giants battle with CCC, while 45,000 tonnes of beans wait outside Abidjan port

The head of the powerful coffee and cacao board Yves Brahima Koné has blocked over 1,200 cargos handled by Cargill, Olam and Barry Callebaut as a squabble over this season's cocoa price drags on. [...]

Côte d'Ivoire Métrologie, the company of former minister Youssouf Soumahoro which has a monopoly on weights and measures throughout the country, has outraged farmers and the business community by sending its prices through the roof. [...]

Cocoa traders with RHDP ties given second chance for 2021 season

Though ignored by the Conseil Café Cacao on 11 September, cocoa traders close to the ruling RHDP have been given a second chance. [...]

This summer, the International Monetary Fund conducted an audit of the cocoa sector. The upshot is that the Conseil Café Cacao has severed all ties with those close to power who have not settled outstanding debts from previous cocoa harvests. [...]

The Conseil Café Cacao (CCC) is no longer holding its revenues with the Ivorian branches of French banks, preferring instead to use African establishments as a matter of course. [...] 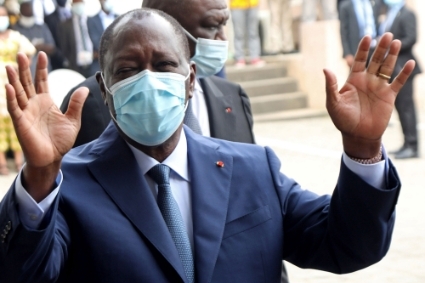 In his efforts to secure his re-election, the Ivorian president, who is due in Yamoussoukro next month, hopes to win over the Akan people, who are traditionally more inclined to vote for his rival Henri Konan Bédié, by subsidising the price of cocoa beans, the main crop in Akan counties. [...]