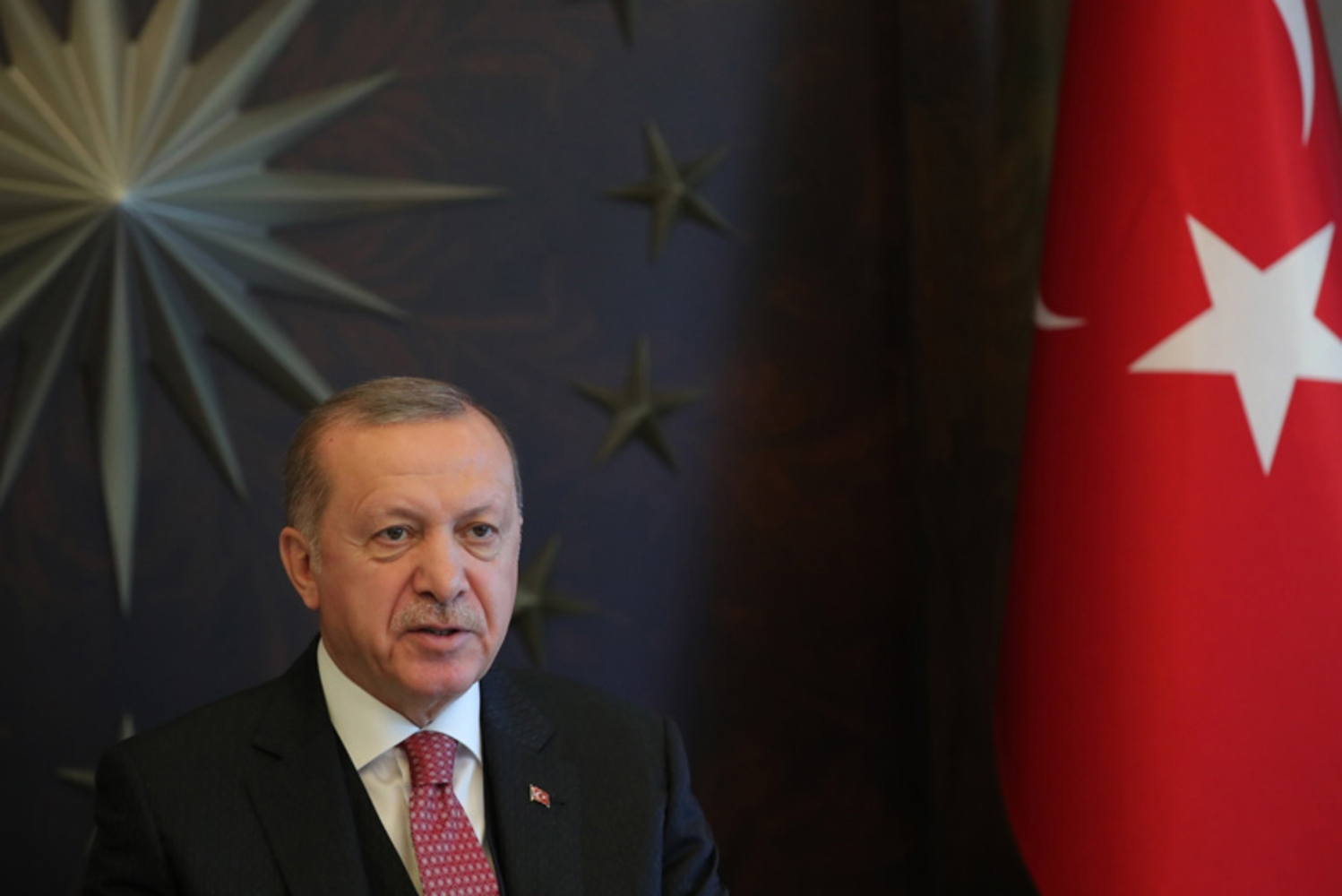 Erdogan sets out to conquer Africa

Keen to reassert Turkey's international status, and also to help Turkish companies to break into the African market, the Turkish president Recep Tayyip Erdogan has been spearheading a major diplomatic and business drive in West and North Africa. To achieve its goals, the Turkish government is counting on the assistance of its religious networks.

Ever since Umaro Sissoco Embalo stepped into power in Guinea-Bissau early last year, the Turkish head of state Recep Tayyip Erdogan has been working to build an unexpected and unprecedented connection between the two countries. [...] 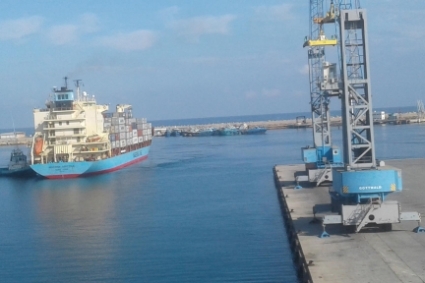 Turkey has begun talks with the government in Tripoli on the operating concession for the strategically important port of Misrata as French logistics giant Bolloré fights on for recognition of the contract it signed with Libya in 2010. [...]

With extensive business interests in Somalia, Turkey is discreetly involving itself in discussions between the leaders of Ethiopia, Djibouti, Somalia and Somaliland. [...] 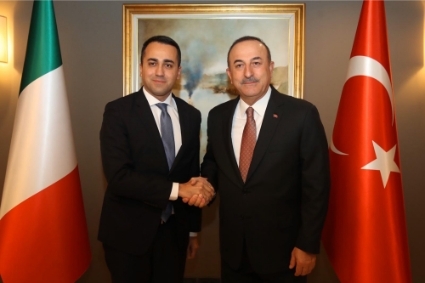 Italy feels threatened by Turkey's growing influence in Libya and is working night and day to save its economic interests both inland and out in the Mediterranean Sea. [...] 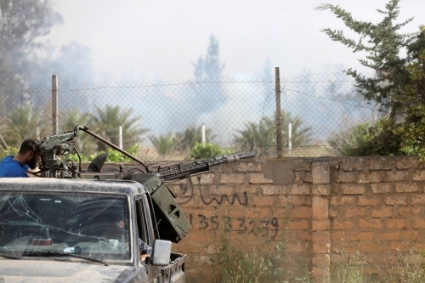 Turkish paramilitary company Sadat, headed by former Turkish general Adnan Tanriverdi, has set up a partnership with Fawzi Boukatif-led Libyan company Security Side to train the forces fighting for Fayez Sarraj's Government of National Accord. [...]

Turkey is further strengthening its military presence in Libya, where it supports the government led by Fayez Sarraj in Tripoli against Khalifa Haftar's Libyan National Army (LNA). [...]

France has turned to the Franco-Luxembourg firm to monitor Turkish vessels suspected of supplying arms to the west of Libya without waiting for the launch of Europe's Irini mission to enforce the embargo. [...]

Tunisia's military will soon be operating Turkish Aerospace Industries (TAI) armed drones. According to our information, the Turkish state-owned conglomerate finalised a first export contract for its Anka model in January. Despite tensions between Tunis and Ankara (read below), the [. [...]

As organisations and businesses set up shop with the support of Istanbul, Fethullah Gülen's networks remain firmly in the Turkish government's firing line… [...]

Turks go on the attack from hotel base

The Government of National Accord (GNA), which until now has been on the defensive, is preparing to go on the [...] 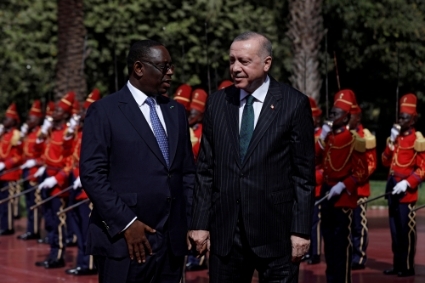 Deprived of his principal ally in Africa by the ousting of the Sudanese leader Omar al-Bashir in April 2019, President Recep Tayyip Erdogan has been looking to the west of the continent to compensate for this loss of influence. [...]

On 18 January, the insurgents of the al-Shabaab movement, which has ties to al-Qaeda, attacked a convoy of the Somali National Army (SNA) that was escorting Turkish engineers involved in upgrading the Afgoye road. Six of the engineers were wounded [. [...]

Libyan prime minister Fayez Sarraj has speeded up efforts to find a settlement with Ankara on the payment of outstanding [...] 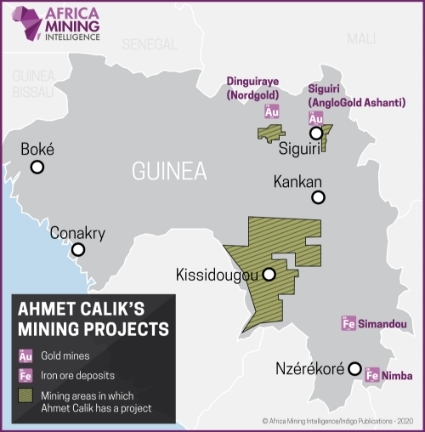 Riding on the honeymoon phase of Ankara and Conakry's political and economic relations (WAN 811), Turkish billionaire Ahmet Calik, who is close to President Recep Tayyip Erdogan, has secured a strategic mining alliance with the Guinean government. [...]

Saïed caught between Algiers and Ankara

The shadow of the Libyan Muslim Brotherhood leader Ali Sallabi [...]

The Tunisian military, which is in the front line against Jihadist groups and cross-border raids from Libya, may soon be able to add Turkish-built armed drones to its arsenal.According to Mahgreb Confidential's information, Turkish Aerospace Industries (TAI) has begun exclusive [. [...]

Turkey's remarkably swift penetration of the continent's markets has been overseen directly by President Erdogan, aided by key advisors. [...]

Government of national accord (GNA) chief Fayez Sarraj looked likely to return from his visit to Istanbul empty-handed on November [...]

Youssef Chahed was keen to set in stone the military alliance between Tunis and Ankara before handing over as prime [...]

The Turkish army is conducting an aggressive charm offensive to secure cooperation deals in Africa and thereby contribute to the flourishing fortunes of Turkish companies on the continent. [...]

Erdogan still urges Museveni to clamp down on Gülen networks

High-level discussions are currently taking place between Uganda and Turkey. According to our sources, Ankara wants Kampala to close six [...] 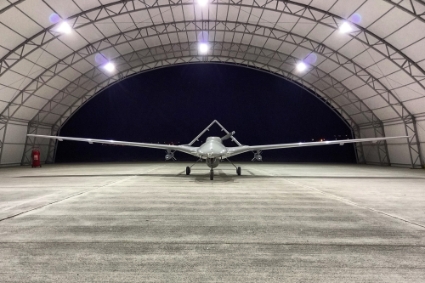 Public sector conglomerate Turkish Aerospace Industries (TAI) and private sector operator Baykar Makina, which has links with the Erdogan clan, are bidding to supply the Tunisian army with military drones. [...]

It took government of national accord (GNA) chief Fayez Sarraj just an hour and a half to put himself under Turkey's protection… and risk turning the Libyan conflict into a direct confrontation between foreign armies. [...]