Guillaume Soro has played numerous roles on his way up from student politics to rebel leader and then president of the National Assembly. In the space of less than a decade, he has been able to forge wide-ranging and varied contacts in the military, institutional and business spheres, making him a rare specimen in post-Félix Houphouët-Boigny Ivory Coast.

In the course of his rapid rise to prominence, the man who is the second highest-ranking person in Côte d'Ivoire's state hierarchy of at the age of 41 has been constantly accompanied by a handful of collaborators who began their careers at his side. This loyalty reflects the values of the Senufo people to which he belongs but is, above all, part of the strategy adopted by Soro, who is designated by the Ivorian constitution as Alassane Ouattara's official successor, to gain power

Such "brothers in arms" as Souleymane Koné, Moussa Dosso, Hervé Touré and Issiaka Ouattara today have high-ranking state posts as ministers, military commanders and heads of public institutions. All admire Soro as the man who opposed the doctrine of "Ivorian-ness" and the regimes of Robert Guéï and Laurent Gbagbo. They enable him to exercise his influence in all strategic domains after having been prime minister without interruption from 2007 to 2012.

This inner circle has been enlarged by friendships formed during Côte d'Ivoire's chaotic history over the last 10 years. Apart from the president and first lady, the contact network of the former warlord has been enriched by such personalities as Mustapha Chafi, special adviser to President Blaise Compaoré of Burkina Faso, architect Pierre Fakhoury and a variety of figures from the Rassemblement des Républicains (RDR) party, which Guillaume Soro hopes to lead in the expected contest for the presidency in 2020.

15% OFF your subscription to AfricaIntelligence.com

15% OFF your subscription to AfricaIntelligence.com

George Weah exploits the Soro connection for his Moroccan networks

Morocco is counting on the former rebel leader to promote its interests in Monrovia. Here's why. [...]

Although both are past the age of retirement, President Alassane [...]

How Soro threw off his pursuers to get back to Abidjan

Ivorian National Assembly president Guillaume Soro, who is wanted for questioning by French magistrates (WAN 718 and WAN 719), made [...]

Guillaume Soro, the speaker of Ivory Coast's parliament and former Forces Nouvelles (FN) rebel leader, has entered a minefield ahead of the 2020 presidential elections, which he has ambitions to win. Almost as if he were deliberately being targeted, since [. [...]

The speaker of the Ivorian parliament places a great deal of store in internet and social media communication. [...]

Vako Bamba, the second-in-command of Ivory Coast’s Gendarmerie Nationale, is [...] 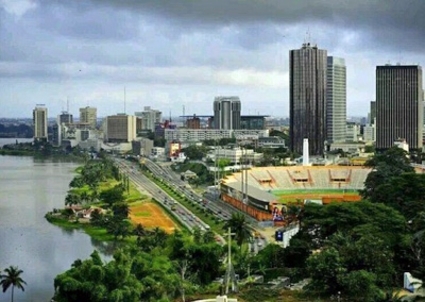 Alphonse Tiorna Soro, a 37-year-old MP and the national secretary of the youth wing of the ruling RDR party, recently [...]

Despite PDCI party chief Henri Konan Bedie’s efforts to make them change their minds, four key figures in the party founded by Felix Houphouet Boigny are determined to run in Ivory Coast’s presidential elections in October. [...]

The army mutiny by former Forces Nouvelles rebels which spread rapidly on November 18, with soldiers pouring out of barracks and erecting barricades in towns all over the country, offered a reminder of the shortcomings of the costly military reform [. [...]

Guillaume Soro shut out of palace

Although he has been much in the public eye on tours in Ivory Coast and abroad, the speaker of the [...] 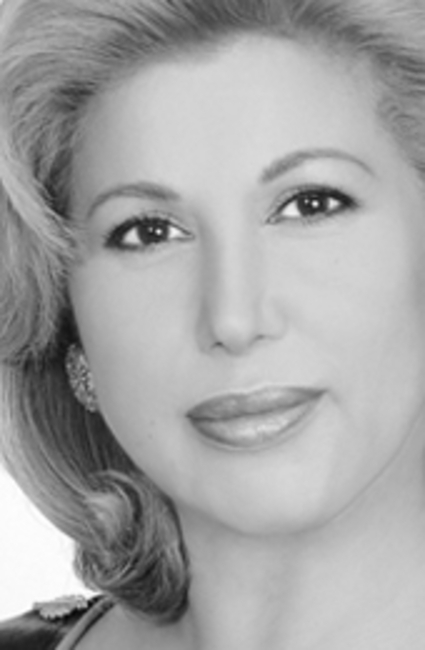 Few wives of African heads of state succeed like Dominique Ouattara in establishing themselves as champions of humanitarian aid and entrepreneurs without the help of their husbands. Through these two activities, Alassane Ouattara's wife has built up a highly varied contacts network which includes the Ivorian elite and the heads of top-ranking companies but also showbiz and media personalities. [...]

Which families rule the roost?

In both political and business circles Ivory Coast's most influential families are continuing to rule pretty smoothly. But who are they? [...]

It was party time at the Hotel Sofitel Ivoire on June 29, when Dominique Ouattara hosted a hosted a gala [...]

Ivory Coast’s parliamentary speaker Guillaume Soro is making sure he stays in the public eye with the help of a new book, a documentary film project and extensive use of social networking sites. [...]

Business in Ivory Coast is booming for Burkinabe entrepreneurs, thanks to the ties between Guillaume Soro and Blaise Compaore. [...]

The military chiefs of Ivory Coast’s former Forces Nouvelles rebel movement have been drawing attention to themselves by splurging cash on property and flashy cars. [...]

As his armed movement prepares to disband and enter the fold of Ivory Coast’s army, the prime minister is searching for long-term political legitimacy. [...]

It took Guillaume Soro four months to prepare the vast military offensive against Gbagbo which has turned into a victorious replay of his abortive coup in 2002. [...]