Naina Andriantsitohaina is very much the modern entrepreneur. Born in 1963, he likes to drive around Antananarivo on a motor bike. In 2009, he took over the family business from his father, Jean-Charles Andriantsitohaina, and today heads companies in a variety of sectors, supported by family members and long-standing collaborators. These companies include printers NIAG, chemicals distributor Prochimad, the BMOI bank and the Ultima Media press group. Like his father before him, he has dealt regularly with successive governments as official representative of the Malagasy business community, most notably as chairman of the employers' organisations, SIM and GEM.

He served briefly as adviser to prime minister Jacques Sylla from 2002 to 2004 but, since then, has avoided taking political sides too openly in public. He has not forgotten the problems encountered by some businessmen who fell into disgrace during the presidency of Marc Ravalomanana. In public, therefore, he is discreet and cautious on political issues but can nevertheless make use of his press group to settle scores.

His father and he were initially pleased by the election of Ravalomanana, a businessman like themselves, to the presidency in 2002. After the latter's first term, however, they became disappointed with the way he exercised power and, in 2008 and 2009, Naina Andriantsitohaina began working in the shadows with other businessman in Antananarivo for political change.

As chairman of GEM, he nevertheless kept his distance from transition president Andry "TGV" Rajoelina, who held against him his refusal to support the general strike organised against Ravalomanana in early 2009. Since then, Andriantsitohaina's business affairs have prospered quite well and he has kept up close links with Mamy Ravatomanga, who had become TGV's unofficial adviser. Even so, in 2012, he ran into dispute with the transition authorities, who made him close his radio station, Taratra 105.6 FM.

15% OFF your subscription to Africa Intelligence

15% OFF your subscription to Africa Intelligence

Two political novices to run for mayor of capital

Having rallied to Andry Rajoelina three years ago, the businessman Naina Andriantsitohaina (see our Insider), who has been the foreign [...]

Since becoming the minister of foreign affairs, Naina Andriantsitohaina (see our Insiders) has had to distance himself from the daily [...]

Allies left out of new government

Andry Rajoelina cast his net wide to secure support during his campaign but many allies have not been rewarded, as the new president needs a cabinet capable of winning the parliamentary elections which also fairly reflects his support base. [...]

Having returned to Antananarivo in February after a lengthy self-imposed exile in Europe, the ex-president Andry Rajoelina (2009-13) has managed [...]

The businessman and ex-president of the Groupement des entreprises de [...]

The panel discussion with the private sector held on 27 June was ignored by many company heads and leaders of employers’ associations. [...] 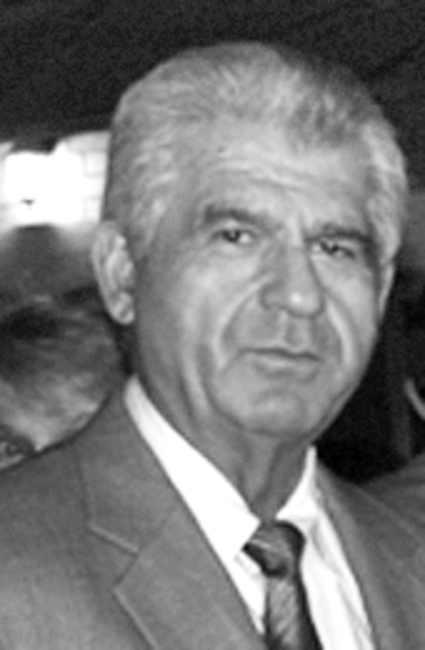 Although he is now over 70, Franco-Greek businessman Panayotis Taloumis, known by his friends as "Pana", remains an authoritarian figure who keeps a tight hold on the reins of his group. A genuine self-made man who arrived in Madagascar as a teenager, he set up TAF, his first company, in the 1960s. [...]

The PDS (mayor) of the Malagasy capital and presidential candidate, [...]

The lengthy political transition which began when Andry Rajoelina known as TGV came to power in March 2009, is about to reach its conclusion with the presidential election scheduled for the end of July. Little by little, the main candidates [. [...] 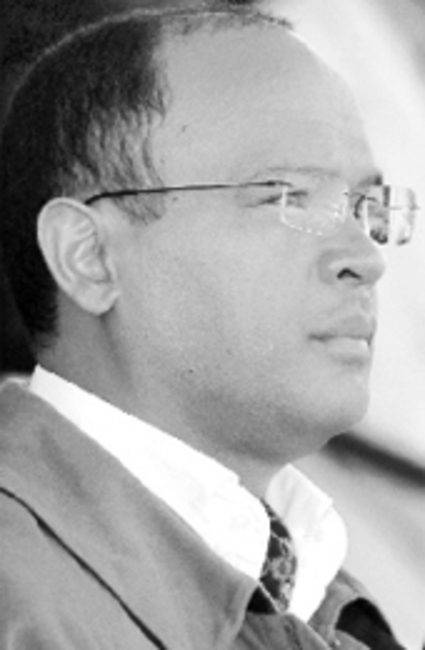 The current chairman of the Antananarivo special delegation (municipal authority), Edgard Razafindravahy, is a businessman who flirted with politics in dilettante manner in the 1990s. Since then, although he is attracted by supreme office, he has never dared to launch into an electoral battle. [...] 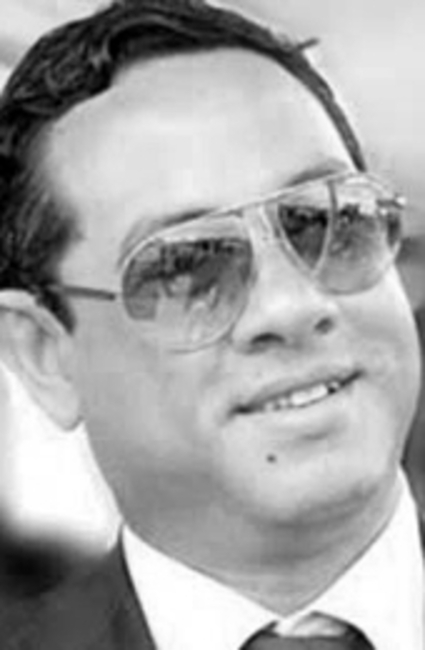 The Israeli security group chaired by Chaim Mer has taken several initiatives to offer its services in the fight against terrorism and against zebu poachers. [...]

The businessman Naina Andriantsitohaina has built up quite a tidy little press group over the years. All that was left was to launch a TV station! [...]

Who will be the GEM’s next chairman?

The race is on to take over from Naina Andriantsitohaina as chairman of the Groupement des Entreprises de Madagascar (G.E.M). [...]

Employers in a political whirlwind

Andry Rajoelina’s call for a general strike has put the Madagascan employers into the heart of his political tug-of-war with President Marc Ravalomanana. [...]

Naina Andriantsitohaina,
the politically wary descendent of a business dynasty